Since his time with National Geographic, Lijah has honed his photography, and focuses on capturing landscape images primarily of the United States. In 2015, Lijah and his wife, Gabby, converted a Dodge Sprinter into an RV, and set off to photograph the United States. Three years, 100,000 miles, and 48 states later, they are still chasing the light!  His work is inspired by passages such as Psalms 19 which says, "The heavens declare the glory of God; the skies proclaim the work of his hands."  Thank you for taking the time to read about his journey, look at a sample of his work, and help him achieve his dream of making this the beginning of a life-long career and a never ending adventure. 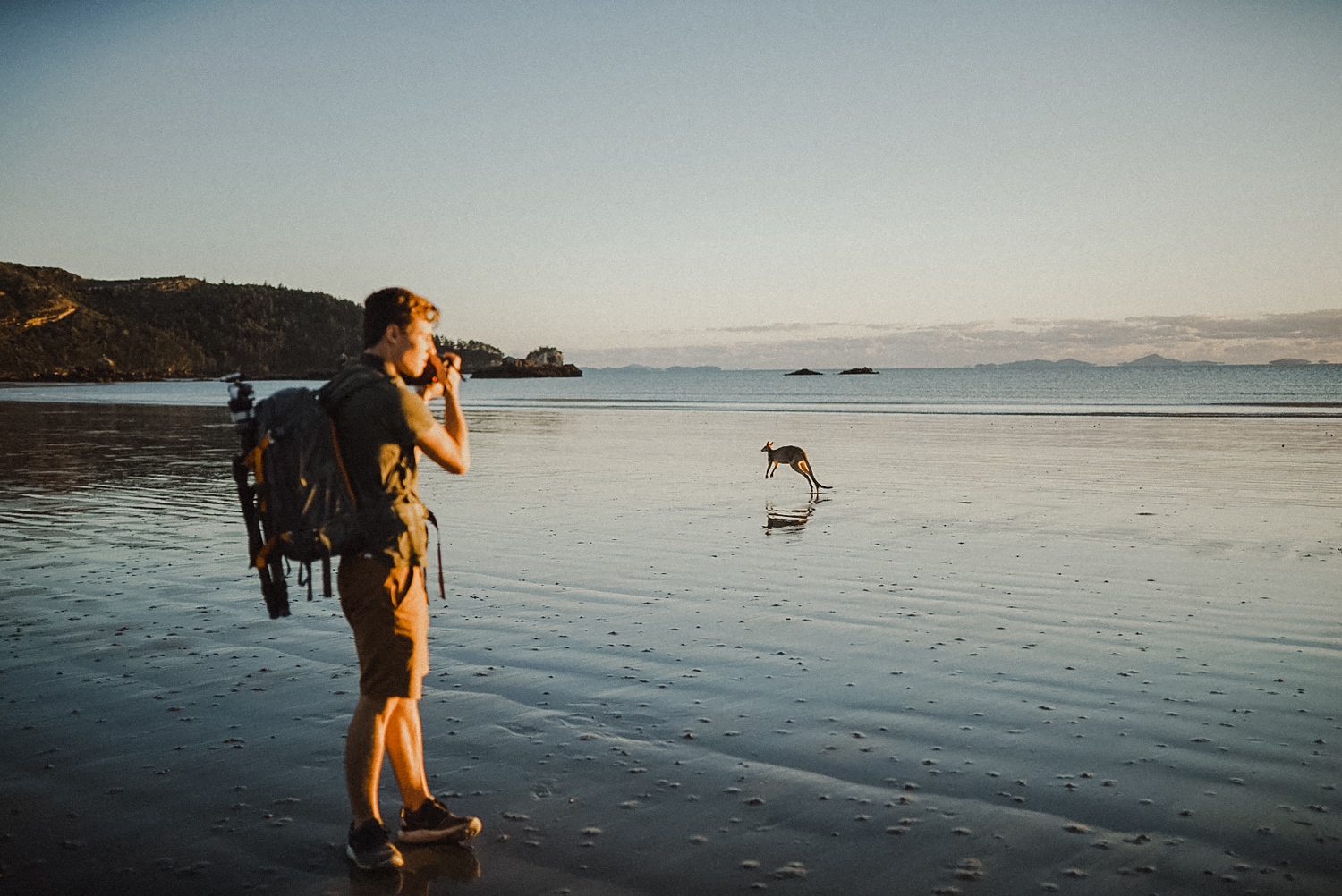 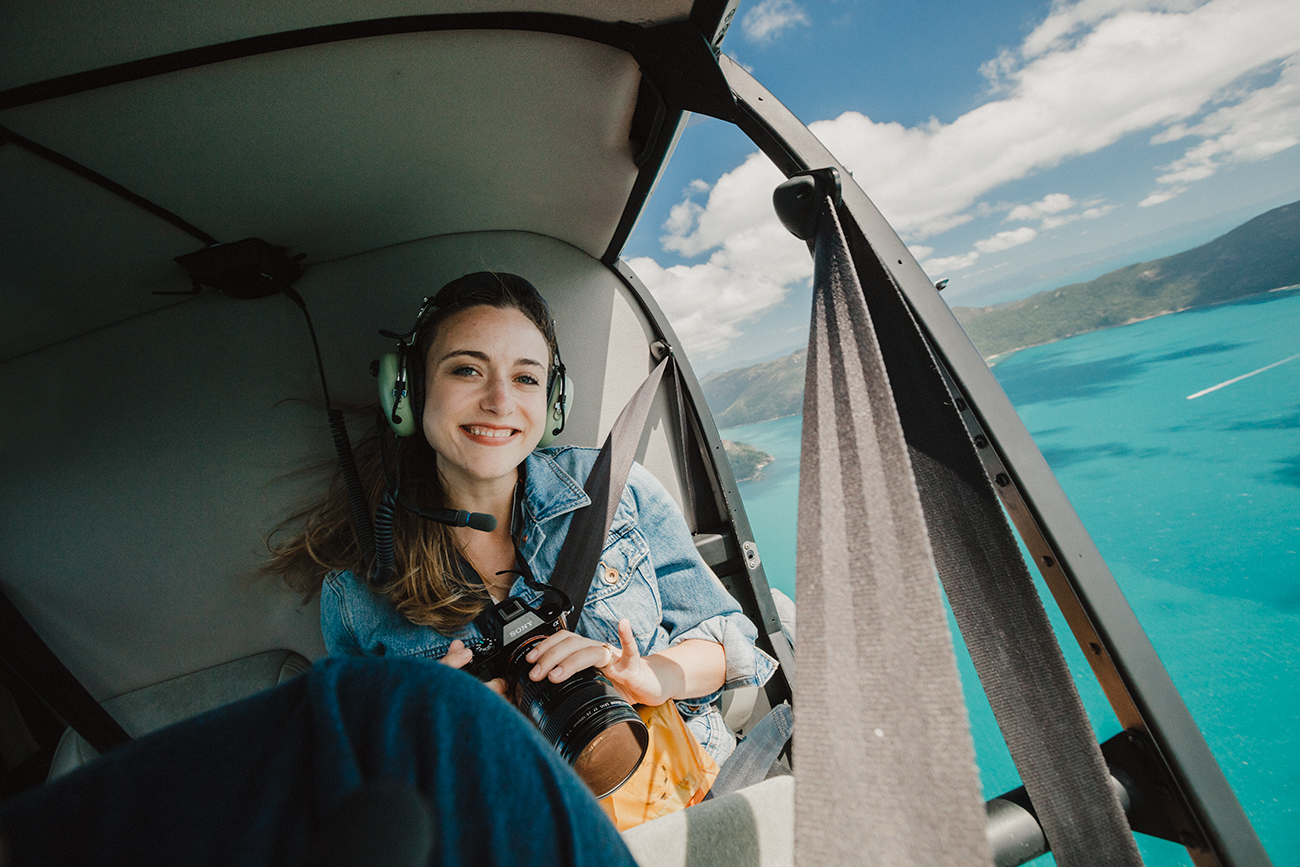 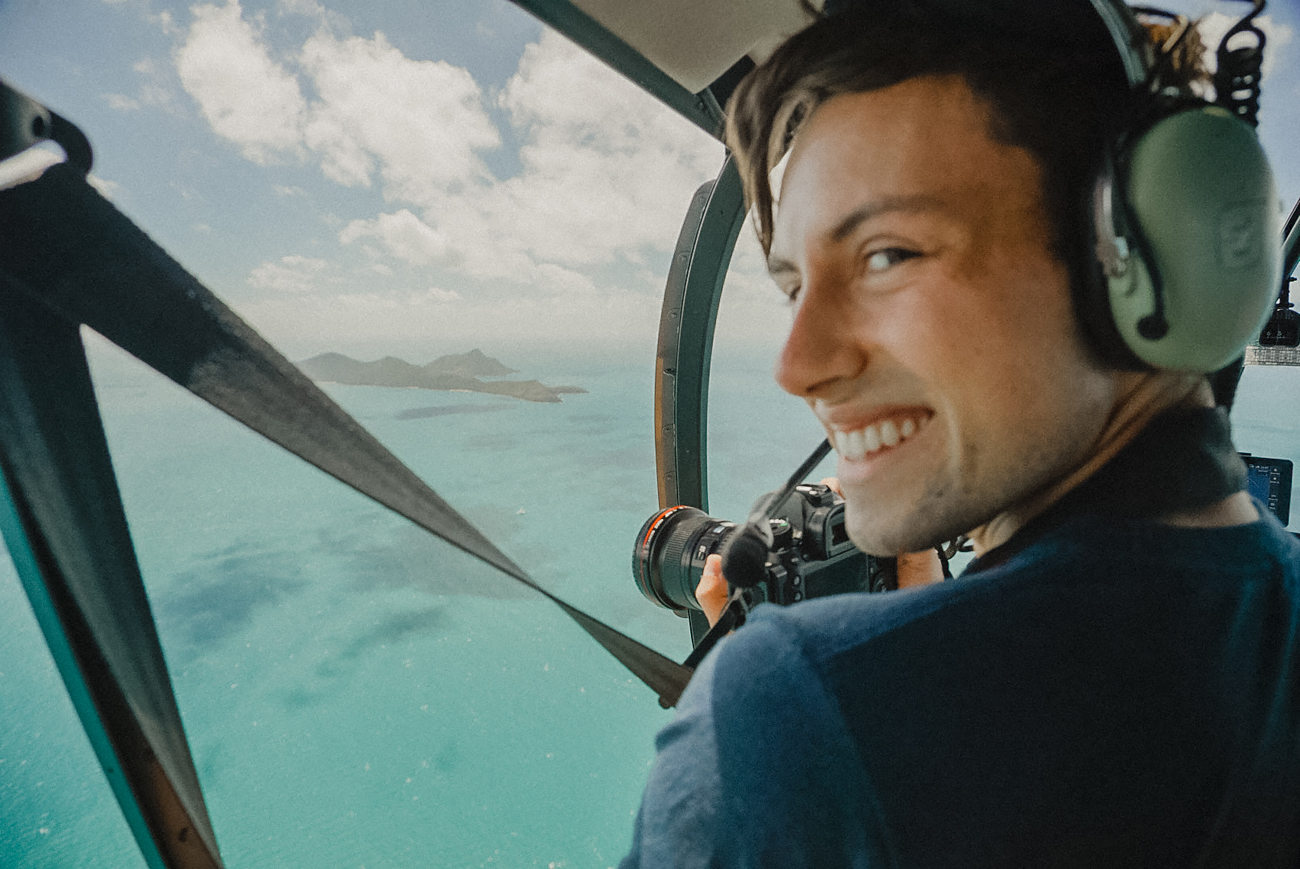